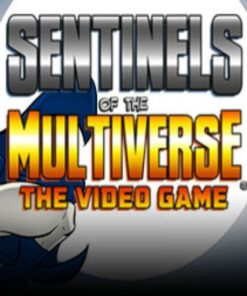 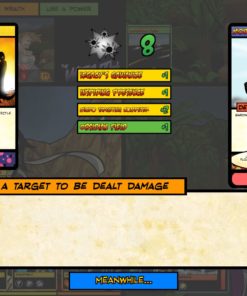 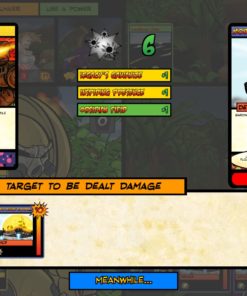 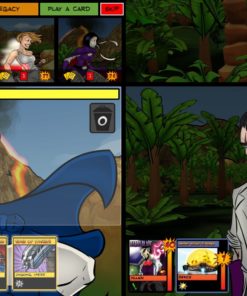 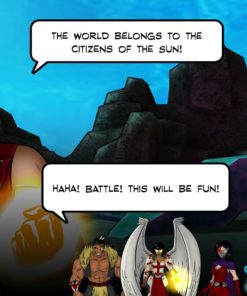 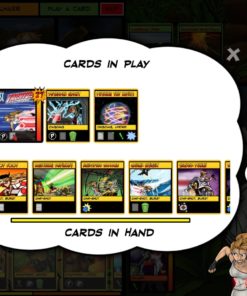 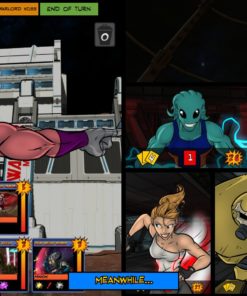 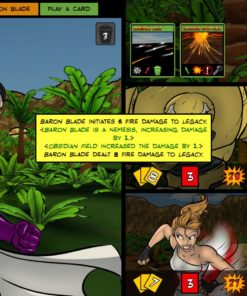 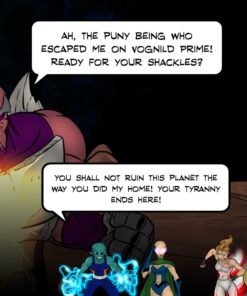 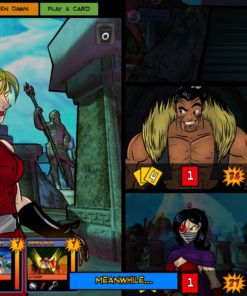 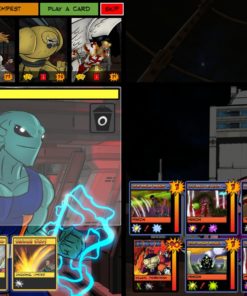 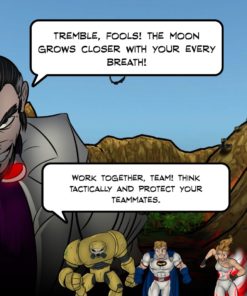 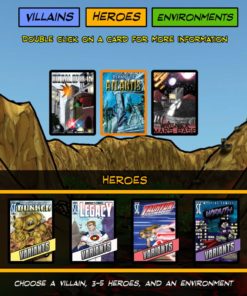 Sentinels of the Multiverse

Calling all Sentinels! Do you have what it takes to defend the Multiverse? Compose a team of comic book heroes, each with their own playstyles, backstories, and grudges. Pit them against a variety of maniacal and formidable villains. Defeat your enemies and save the Multiverse!

Sentinels of the Multiverse is the award-winning game in which players join forces as heroes to combat a dastardly villain in a dynamic environment.

The digital version of Sentinels of the Multiverse plays like a comic book come to life! Control an entire team of heroes in single player, or head online and join heroes from around the globe in multiplayer. This is cooperative card-battle like you’ve never played before!

The rules of the game are deceptively simple: Play a Card, Use a Power, and Draw a Card. What makes Sentinels of the Multiverse unique is that each card has special abilities that can create powerful combos or even change the rules of the game!

This digital version includes all content from the Sentinels of the Multiverse core game:

Expansion packs that add new heroes, villains, and environments are available as downloadable content via Steam.

Every rule & interaction in the game has been carefully adapted and thoroughly tested by expert Sentinels players, as well as the designer himself. If you’re wondering how a certain situation works in SotM, this game is the ultimate rules lawyer! 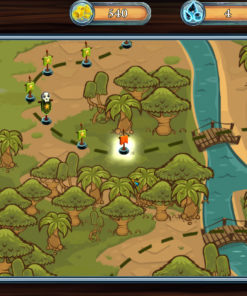 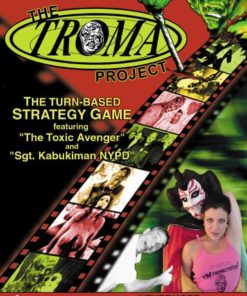 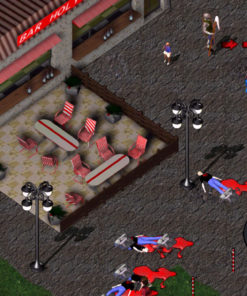 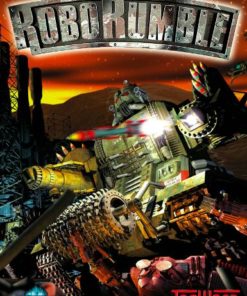 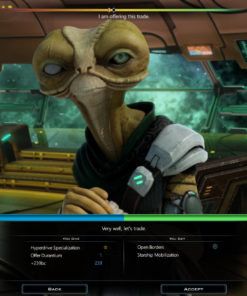 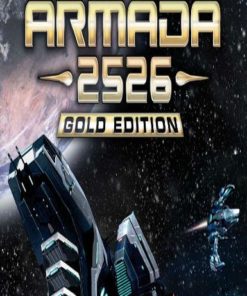 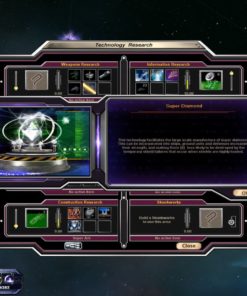 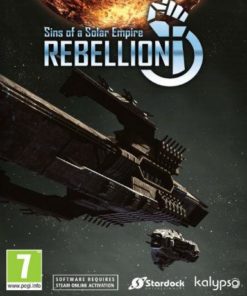 Sins of a Solar Empire: Rebellion 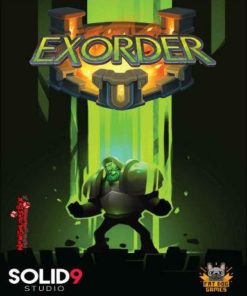 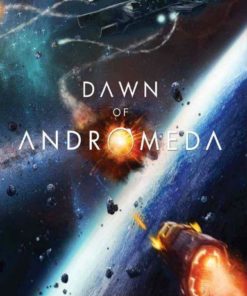 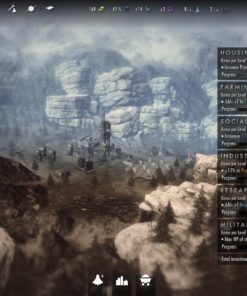