An epic 450 year campaign challenges you to seize control of the medieval world. Fight across Europe, The Middle East and, for the first time ever in Total War, discover the New World and the fearsome Aztecs. A redesigned graphics engine displays Total War’s signature 10,000 man battles in unparalleled detail, making Medieval II: Total War the most glorious looking RTS game of all time. Varied terrain and individual faces, armour and combat animations make battles more visceral than ever before.

However you must also build and manage your kingdom, balancing the needs of your economy, military and population happiness. Experience religious fervour as you contend with the whims of the Papacy and the feared Inquisitors eager to quash heresy. Send your men to fight in The Crusades or wage Jihad as one of the great Muslim nations.
Items included in this bundle: 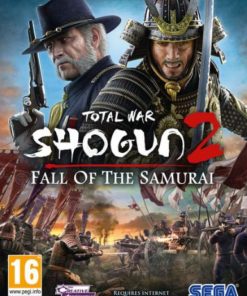 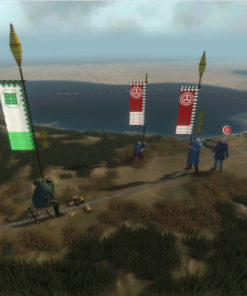 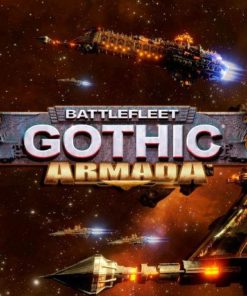 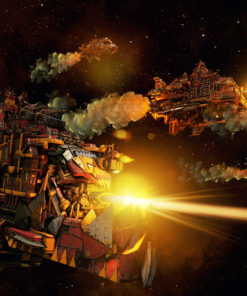 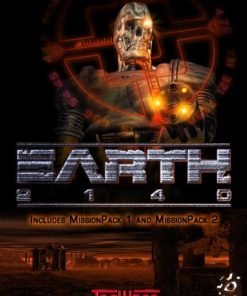 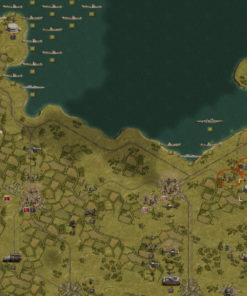 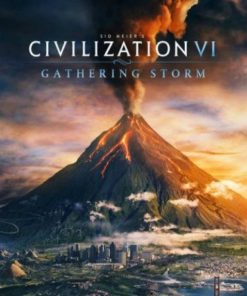 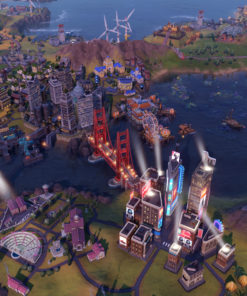 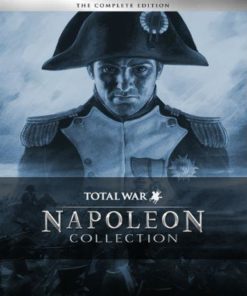 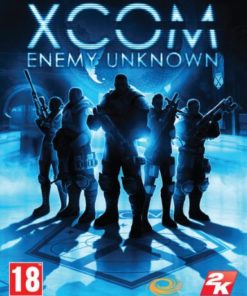 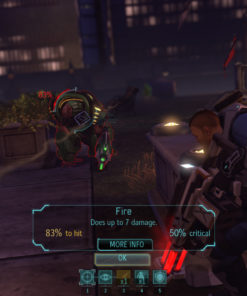 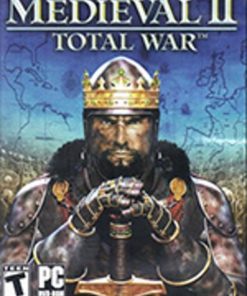 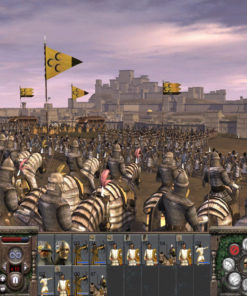