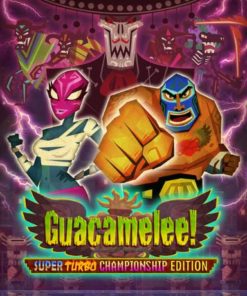 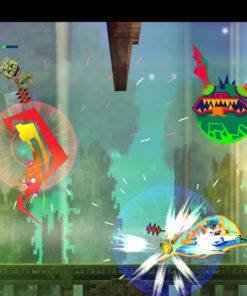 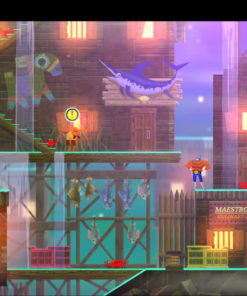 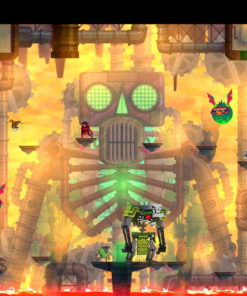 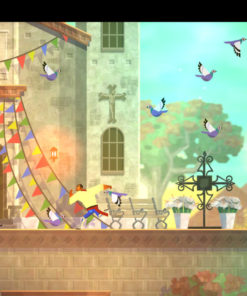 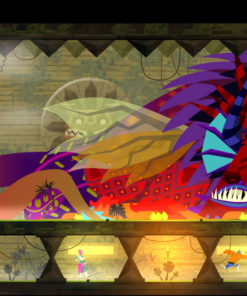 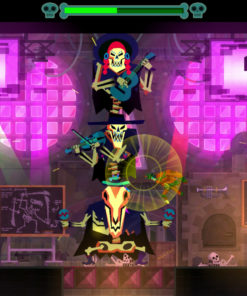 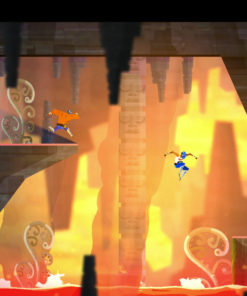 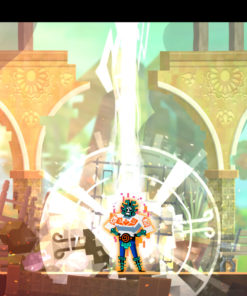 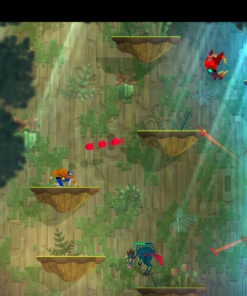 Guacamelee! STCE is an enhanced version of Guacamelee! Gold Edition that adds in two huge new levels, an explosive new ‘Intenso’ power mode, 4-player local co-op support and more. You’ll need to use every bit of your skill and power to defeat STCE’s new challenges (including a scheming new boss- El Trio de la Muerte), in addition to everything the original game’s sprawling world has to throw at you.

Juan Aguacate, an agave farmer who stumbles upon a Legendary Luchador mask, must find the strength and courage to become the Hero he’s always dreamed of being and put a stop to this.

Guacamelee! is a Metroidvania-style action-platformer set in a magical world inspired by traditional Mexican culture and folklore. The game features melee combat, parallel dimensions and same-screen co-op. The original Guacamelee! received wide critical acclaim and was a finalist for both IndieCade and the Independent Games Festival’s Excellence in Visual Art award.

Please note that the ‘Super Turbo Championship Edition’ of Guacamelee! is an updated version of the previously-released Guacamelee! Gold Edition 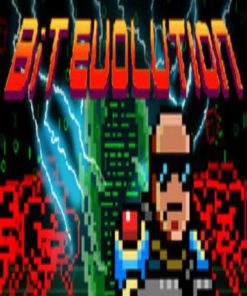 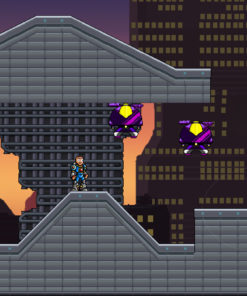 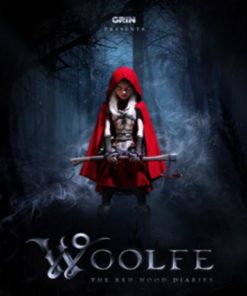 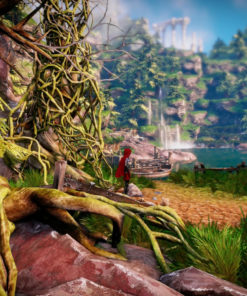 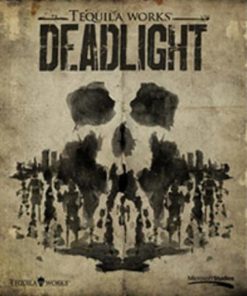 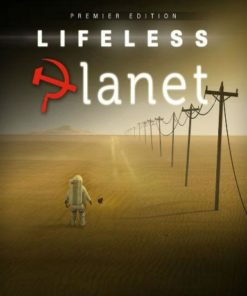 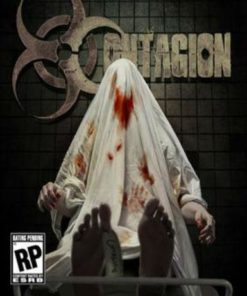 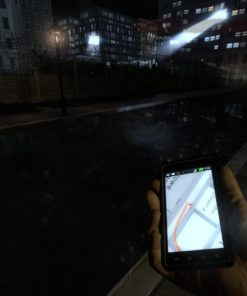 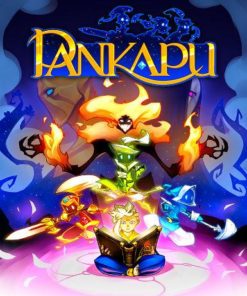 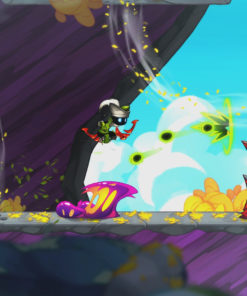 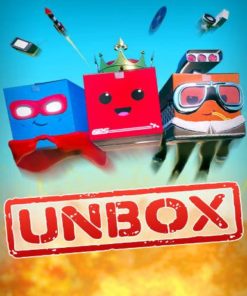 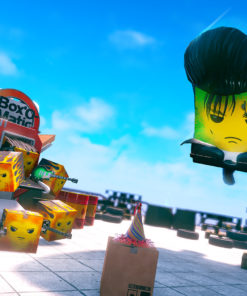 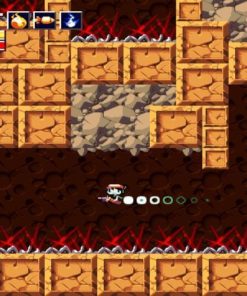