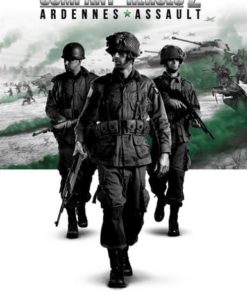 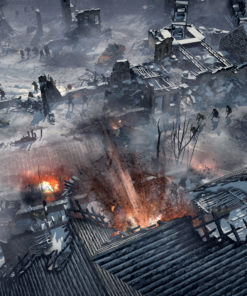 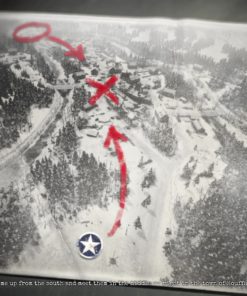 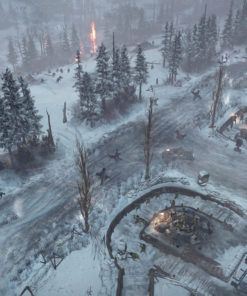 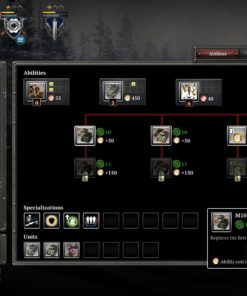 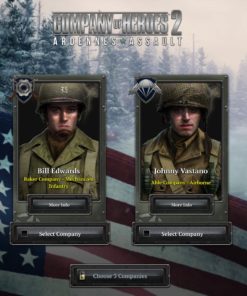 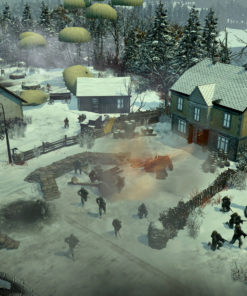 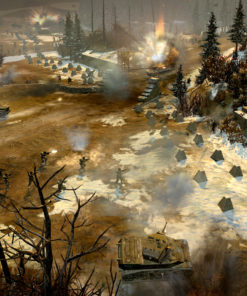 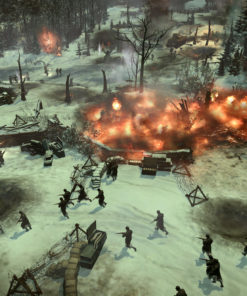 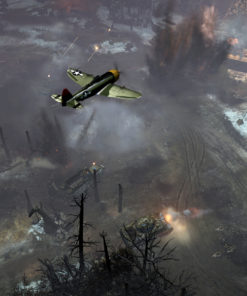 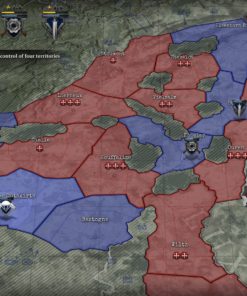 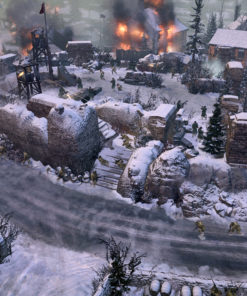 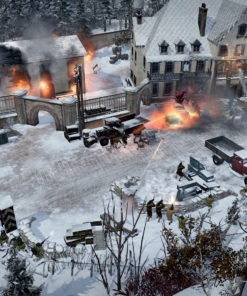 Company of Heroes™ 2: Ardennes Assault is a single-player only standalone experience that will allow you to familiarize yourself with the USF faction through 18 scenarios. To also have access to the USF army in multiplayer, you will either need to buy it separately or through The Western Front Armies.

Continuing the story in World War II, this exciting campaign places you in the heart of the battle, once described by Churchill as “…undoubtedly the greatest American battle of the War”. This pivotal conflict is known to many as ‘The Battle of the Bulge.’ Take charge of US Allied forces as they face tactical challenges and punishing terrain during a surprise offensive manoeuvre led by the relentless resurgent Oberkommando West. Watch the dramatic Battle of the Bulge unfold through the eyes of three different Officers; experience first-hand the unique struggles they encounter during the war, and how the weight of your actions will shape their future. The harsh reality of war is that no one is truly safe, and your Companies are not excluded from this ultimate truth. Bear witness to their heroism in the face of extreme odds, and fight to win control of the strategically critical Ardennes region. 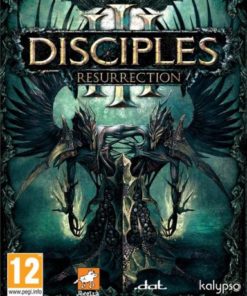 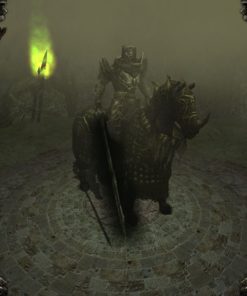 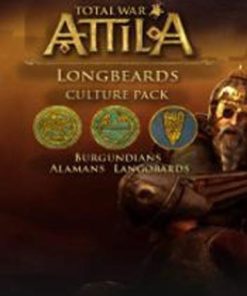 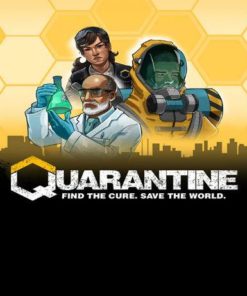 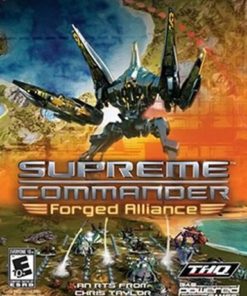 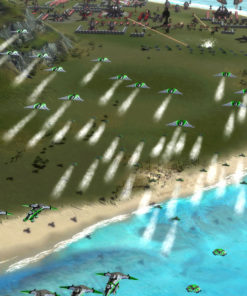 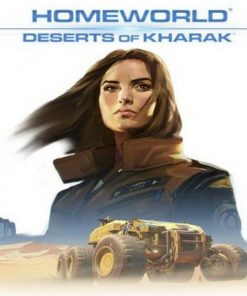 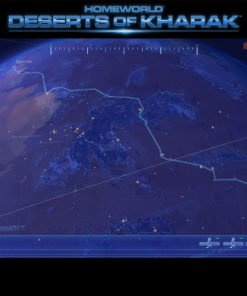 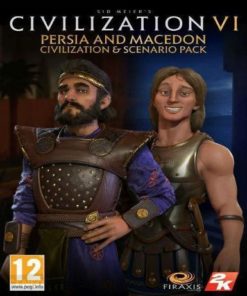 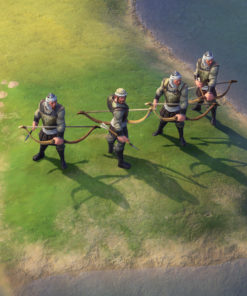 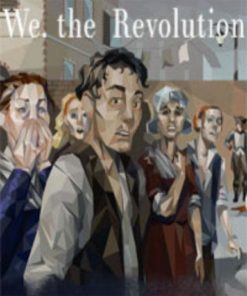 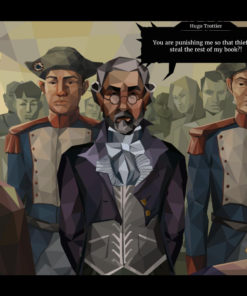 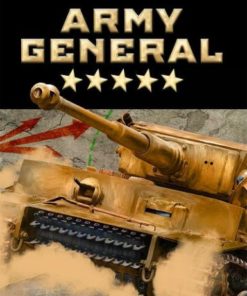 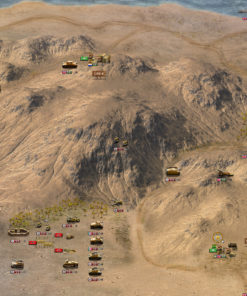